How Wildfires Affect the Environment 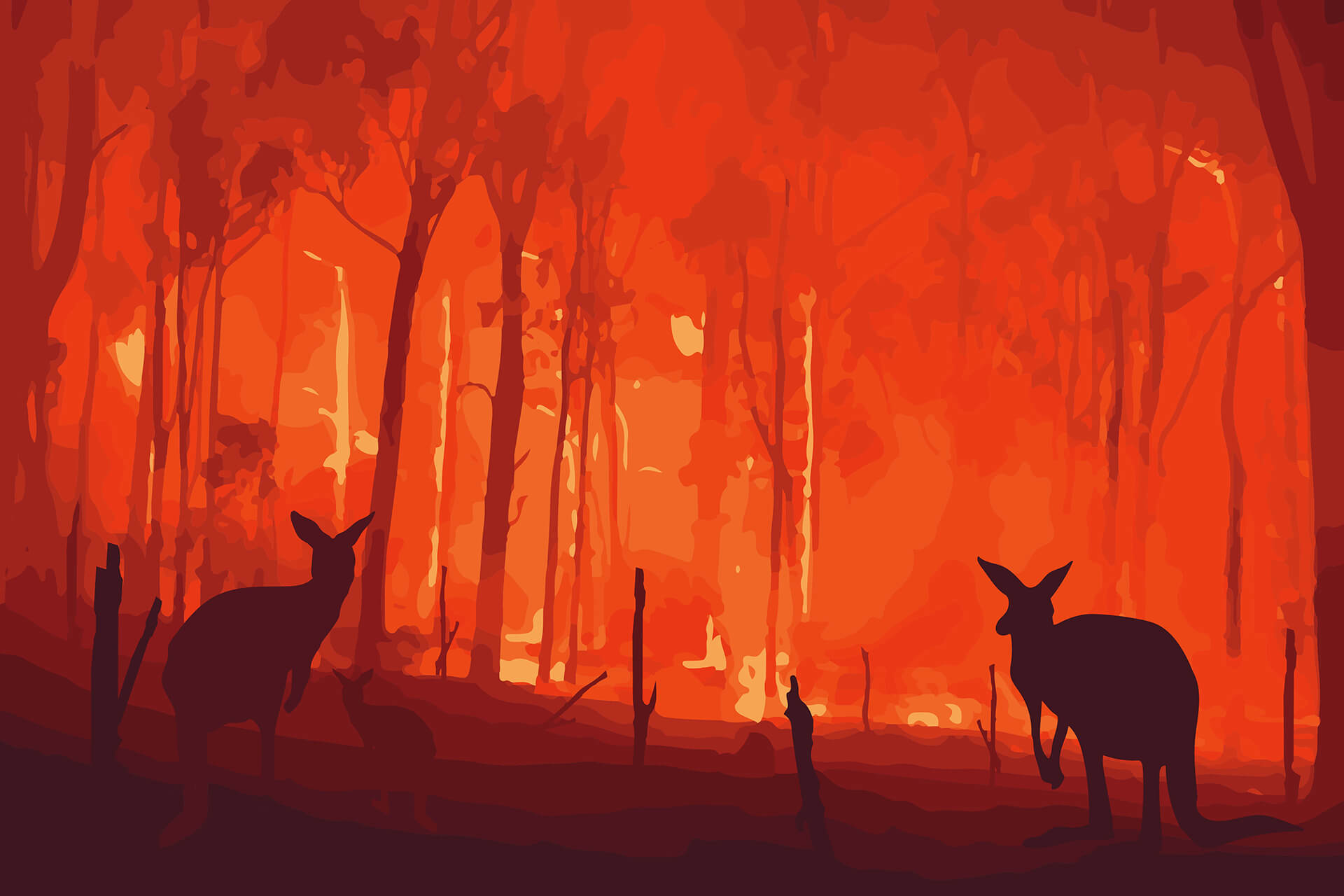 It’s impossible to not acknowledge the recent wildfires that have ravaged Australia’s forests. Since July, at least 28 people have died and over 3,000 homes have been damaged. The country is experiencing one of its worst droughts in the last decade, making this season even more dangerous than average.

Globally, the air is warmer than in the past, drawing moisture from the environment and debilitating trees, causing them to be at higher risk of fire. This not only has an effect on humans but on the animal species that are part of the ecosystems affected. Currently, some of the species of animals that have been majorly affected by the Australian fires are:

Scientists are unsure of the effect a lack of interaction between species can have on an ecosystem until it’s too late. Forest fires also increase carbon dioxide levels in the atmosphere, which impacts climate change. The chemicals used during firefighting can also have harsh effects on soil, causing lasting damage for years.

This site uses functional cookies and external scripts to improve your experience.

NOTE: These settings will only apply to the browser and device you are currently using.

The Facebook pixel is used to measure actions and build audiences.